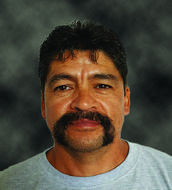 MISSION STATEMENT: Dedicated to supplying the best extrication tools in the industry in the state of Arizona, along with the shortest turn around in repairs and services. 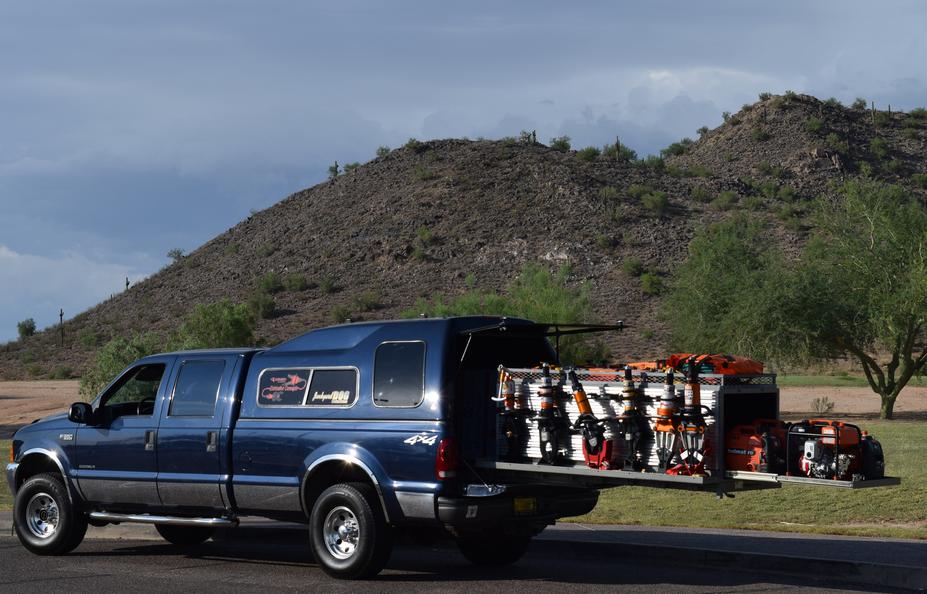 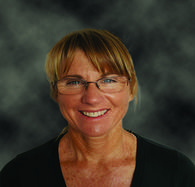 Fred Dimas Sr. Arizona native, 38 years with the Phoenix Fire Department, 36 years on various ladders, 25 years as Captain on ladder 1 and retired from that truck in December of 2004. He taught extrication, high rise tactics, building construction and various other courses. He became the Holmatro dealer for Arizona in 2005.
Adjunct Faculty for PVCC and Phoenix College, teaching extrication and ventilation every semester for 11 years. Fred is also a member of Arizona Fire Chiefs Associated and Fire Districts of Arizona.

Dana is a 56 year old native of Phoenix, AZ. She is retired from the Phoenix Fire Department after 27 years of service. Dana spent 5 years as a firefighter and 22 years as an engineer.  Dana was on ladder trucks for 4 years and 23 years on busy engine companies. Dana has been a Holmatro tech with Extrication Concepts since it's inception 11 years ago. 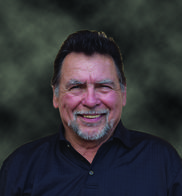 Fred is a 50 year old native of Phoenix, AZ. He is retired from Phoenix Fire Department after 31 years of service. Fred spent 9 years as a firefighter and 22 years as an engineer in downtown Phoenix at station 1. He was the engineer on E-1 for 10 years and spent his last 12 years on L-1 as the senior engineer. Fred has been a Holmatro tech with Extrication Concepts since it's inception 11 years ago.